Though the angular gables and curvaceously paned glass doors of this baronial mansion in Cape Town’s Constantia suggest historic origins, the house was actually built in the late sixties. The doors that lend such distinction once graced an old Dutch Reformed church. The couple spent nine months transforming the house into one that would accommodate a modern lifestyle within a traditional framework. 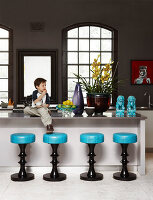 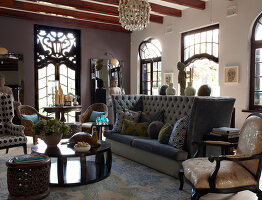 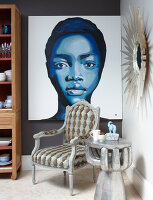 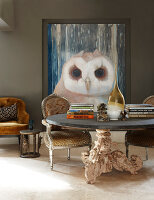 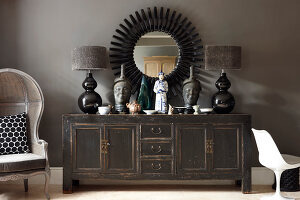 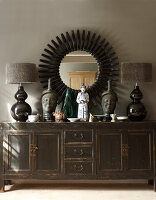