Vanessa Macdonald and her husband James immediately fell in love with the simple Georgian house when they saw its picture in the window of an estate agent in Chelsea. Slowly, and as their budget allowed, the couple set about renovating the home, beginning by reinstating some of the period-typical details that had been removed, such as cornices and deep skirting boards. 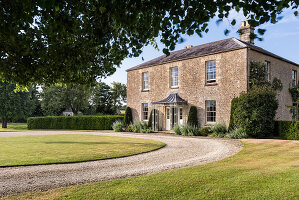 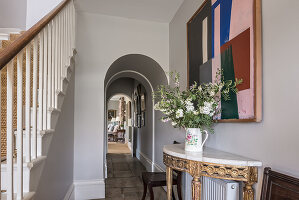 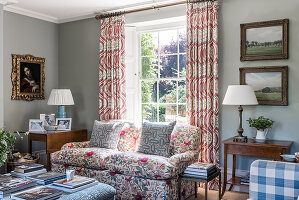 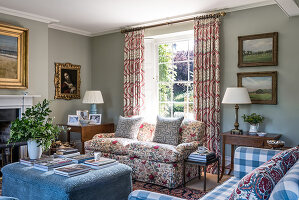 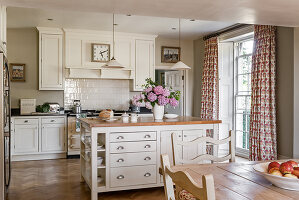 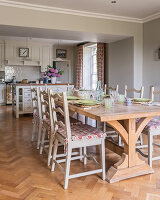 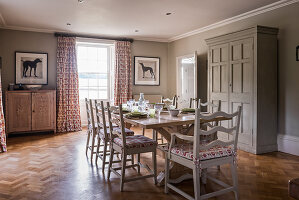 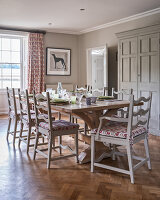 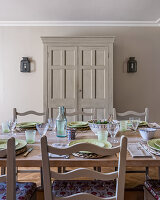 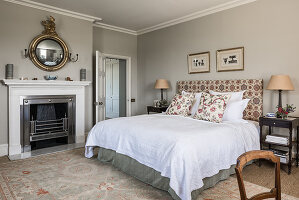