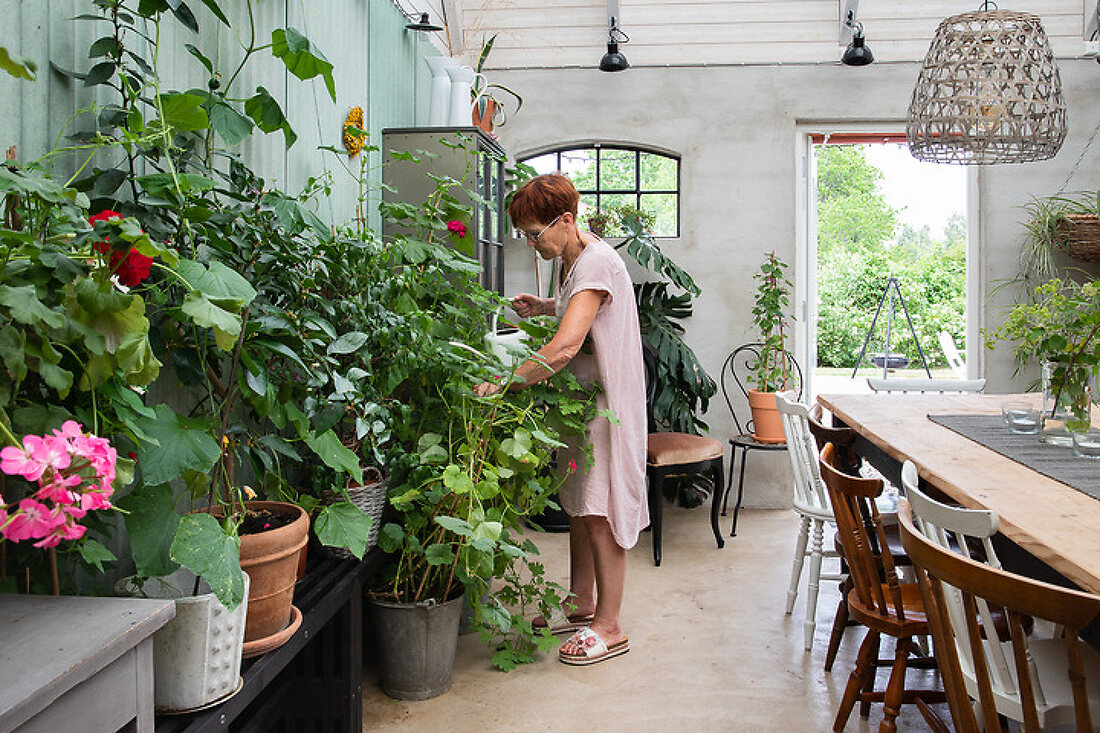 A greenhouse doesn't necessarily have to be made entirely of glass to do its job - as Kerstin and Håkan proved. Instead of starting from scratch, the couple decided to repurpose an old cowshed on their property by replacing the roof with translucent plastic and glass. 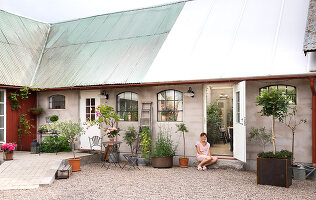 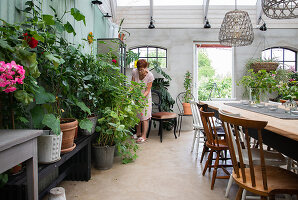 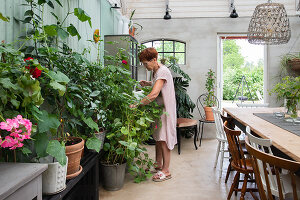 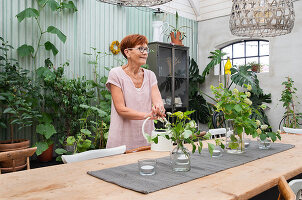 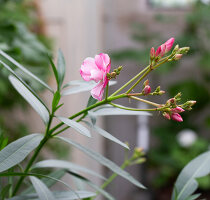 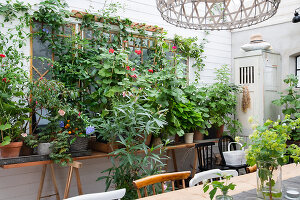 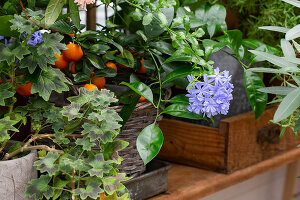 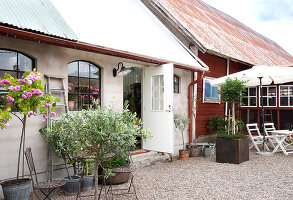 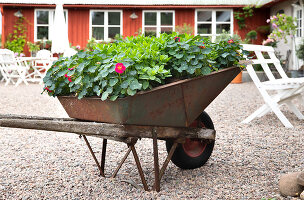 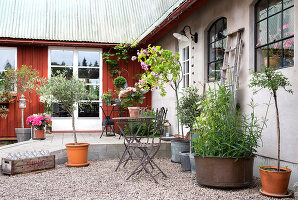 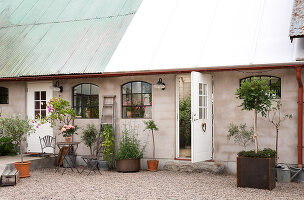 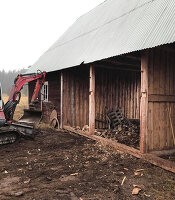